The edible root of a camas plant (Camassia quamash) after being cooked in an earthen oven, on Weippe Prairie, Idaho. On September 20, 1805 the first members of Lewis and Clark's Corps of Discovery, including Clark himself, emerged starving and weak onto the Weippe Prairie. There they encountered the Nez Perce, who were attracted to the area by the abundant hunting, as well as the fields of camas flowers, whose roots were a staple of their diet. 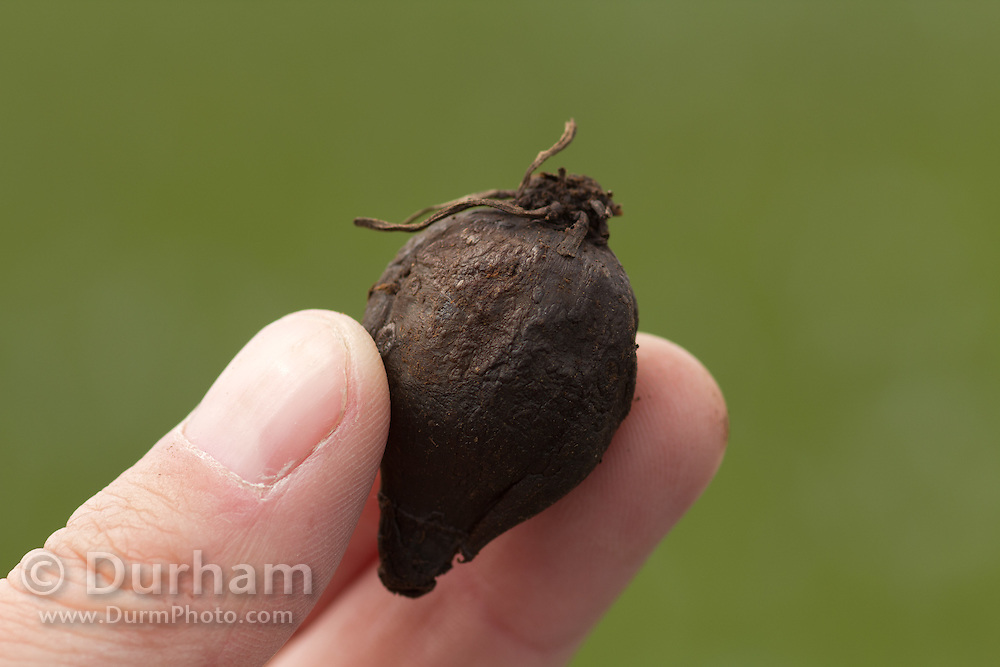