A hat and typewriter representing the journalist of 1925 in the still active yet preserved courtroom in the Rhea County courthouse, in Dayton tennessee where the Scopes trial occured in 1925.. In that year, a high school teacher, John Scopes, was accused of violating Tennessee's Butler Act, which made it unlawful to teach human evolution in any state-funded school.
The trial served its purpose of drawing intense national publicity, as national reporters flocked to Dayton to cover the big-name lawyers who had agreed to represent each side. William Jennings Bryan, three-time presidential candidate for the Democrats, argued for the prosecution, while Clarence Darrow, the famed defense attorney, spoke for Scopes. The trial publicized the Fundamentalist–Modernist Controversy which set modernists, who said evolution was consistent with religion, against fundamentalists who said the word of God as revealed in the Bible took priority over all human knowledge. The case was thus seen as both a theological contest and a trial on whether modern science regarding the creation-evolution controversy should be taught in schools. 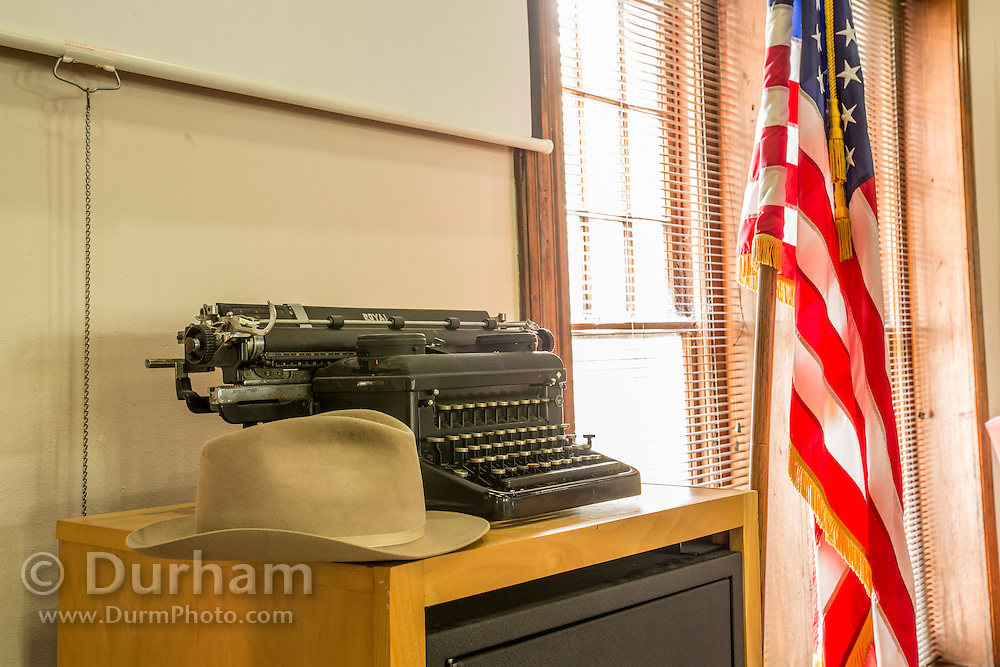